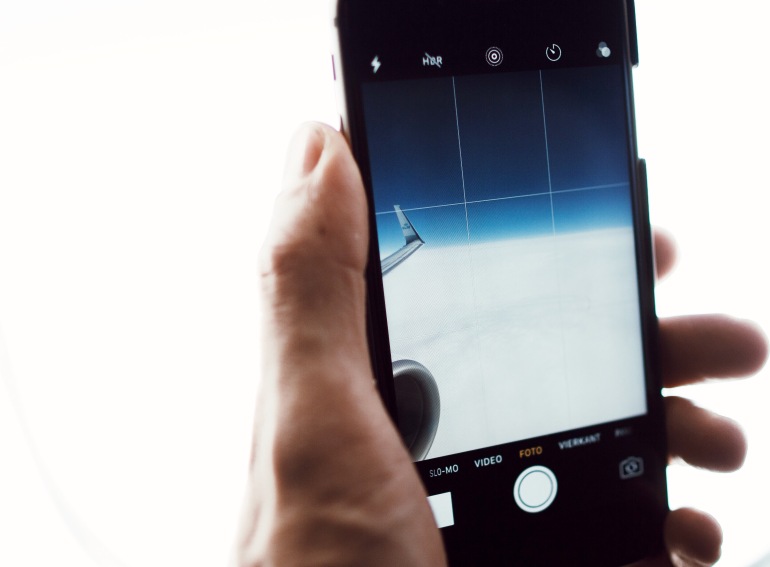 There is a first for everything

I just have to say that last week was my most exciting week as a blogger so far! After only 6 months I would have never dreamed to be flying to Switzerland and Sweden in only one week. How it ever came to get invited to Sweden and what the purpose of the visit was, will be posted later on this week, even though most of you already know why.

The start of this 24 hour trip was kind of stressful as I discovered Wednesday night I had left my ID-card in a jacket that I had already handed in again at a PR company. Ended up calling the custom department of Schiphol and ministry of foreign affairs to make sure I was able to catch the flight the next morning. Ending up at the airport 3 hours prior to my flight, that was scheduled at 8.30 am. Guess the excitement having to wake up at 4 o’clock……

A arrived safely in Stockholm and dropped my luggage off at the Diplomat Hotel (a review will be up next week!) and asked for some highlights of the city as fast as possible. I only had a few hours and I didn’t want to waste any time!
They told me to go the ‘Old Town’ and supposedly the subway stations are famous for their artificial decorations!

As you can see, I loved the Old Town! The colours are magnificent. A lot of vibrant colours of which yellow, orange and red are the most frequent ones. Because I wasn’t really dressed for the Scandinavian weather and exhausted from the short night, I decided to check-out the subway the next day and walked back to the hotel for a proper lunch. Looking at the picture, this was by far the best lunch ever!

After my lunch I headed to my hotelroom to shoot some pictures for the review and did some processing of the pictures. As a reward for my hard work until so far I went back into town and got myself some of the famous “kanelbullar” (see the picture below). This snack resulted in my highlight of the trip for sure! LOVE LOVE LOVE for that snack haha.

After this unbelievable snack I headed back to my room to start decorating myself for the upcoming event later that evening!

you might be wondering why there aren’t any subway pictures. Well that’s simply because I was too hungover to head out of bed early so I slept in and decided to keep it as an excuse to come back to Stockholm, haha! 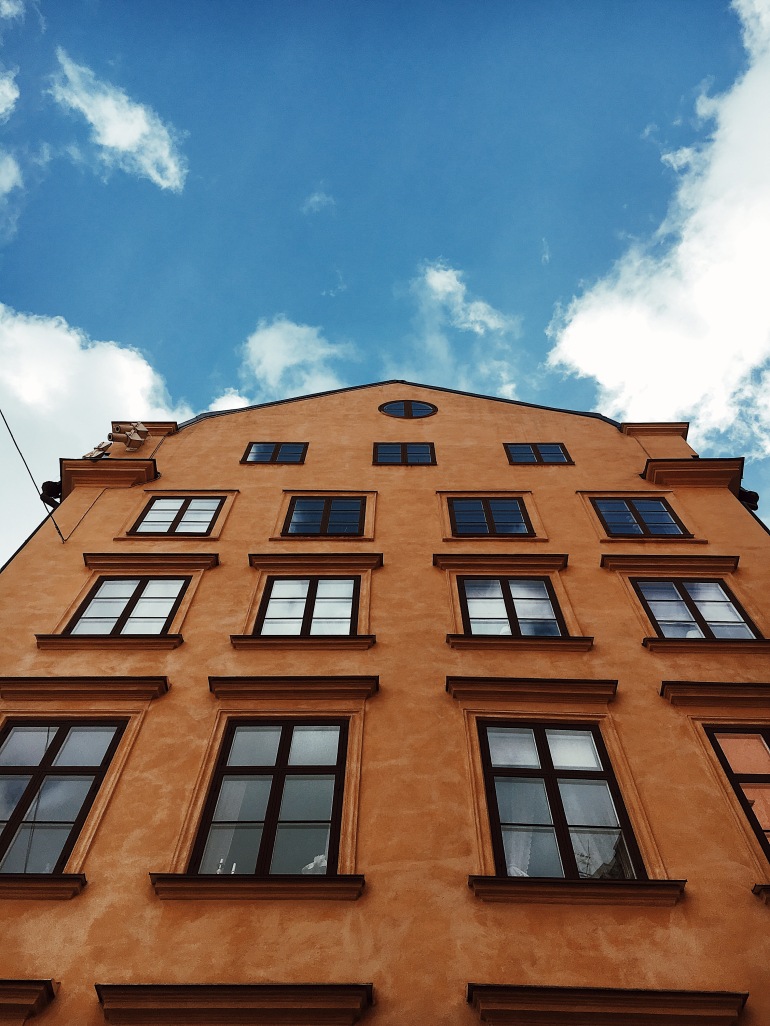 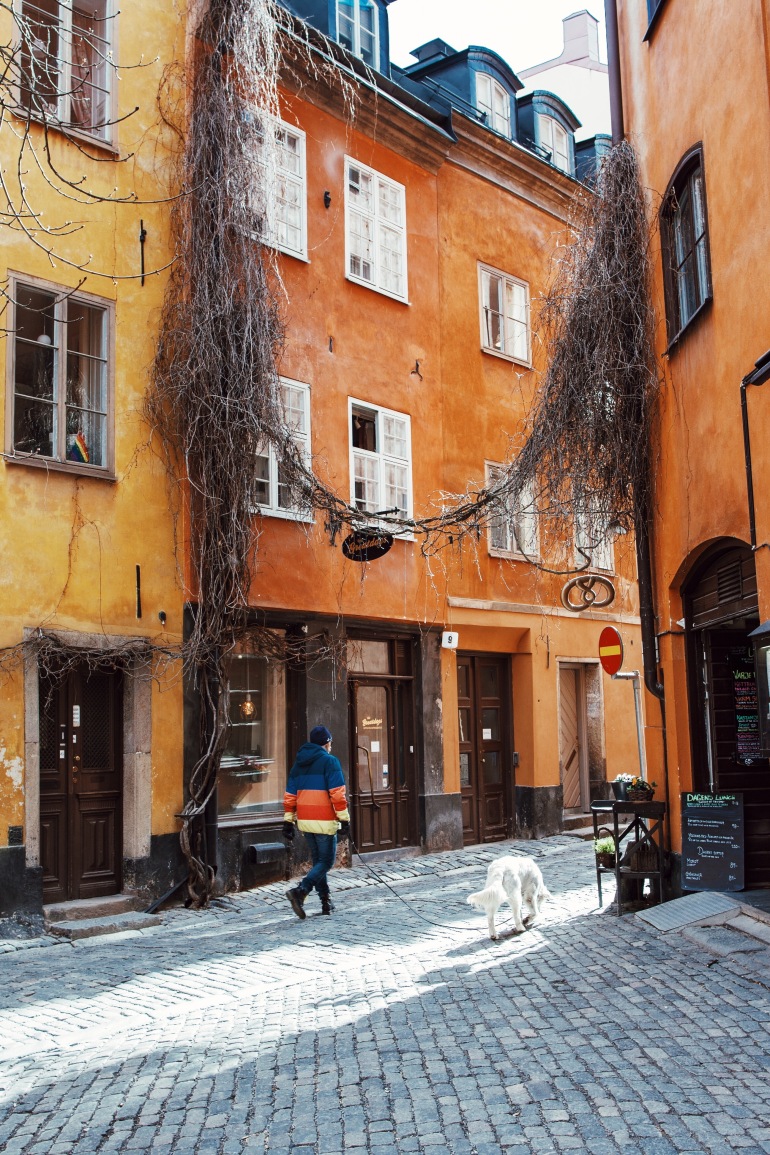 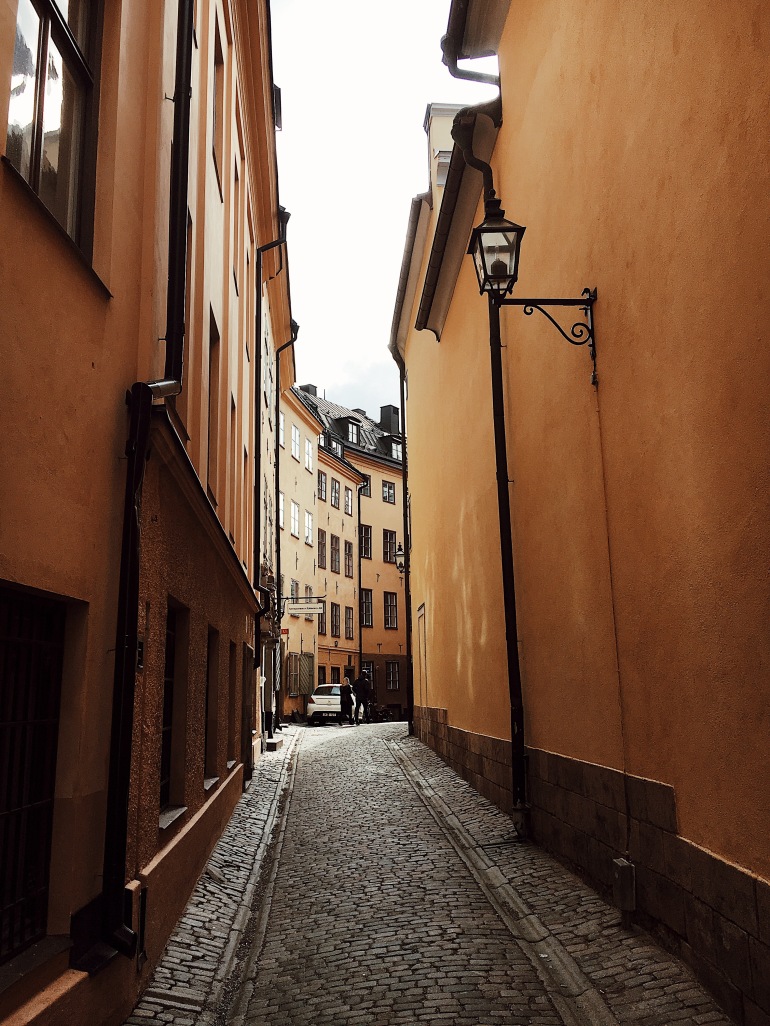 2 gedachten over “I almost didn’t make it to Stockholm!”

my type of saturday but without the sun 💧
the weather made me wear my favourite @samsoesamsoe sweater 💚
Happy easter 🐰
mirror mirror on the wall @olympmen
an outfit to go where?
sunny side up @olympmen
lines 💫
Get up, go out and walk to workout! 🚶🏼‍♂️
cappuccino in better times ☕️